← more from
Sacred Bones Records
Get fresh music recommendations delivered to your inbox every Friday.
We've updated our Terms of Use. You can review the changes here. 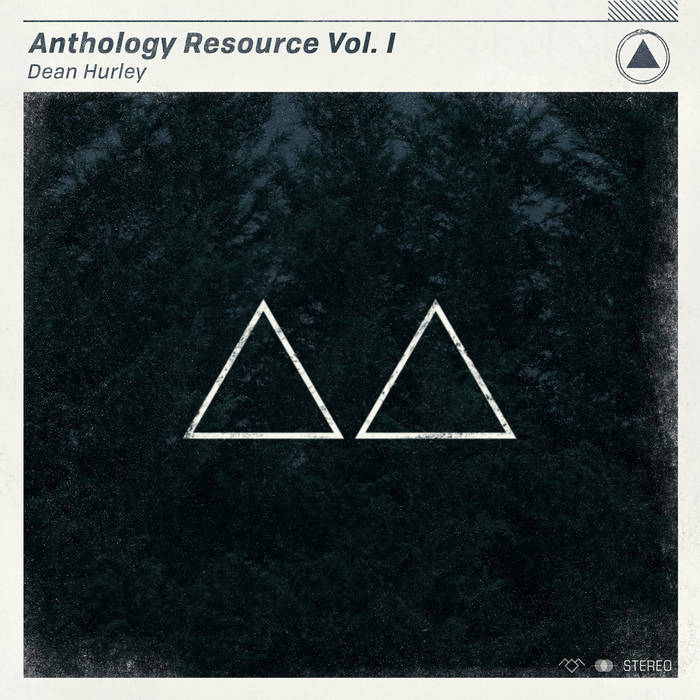 A. Young Low drones and hot electricity reign in this ambient alternative soundtrack to “Twin Peaks: The Return.” It’s almost as if the spirits of the forest have taken your eardrums hostage in the Black Lodge. Favorite track: Night Electricity Theme.

Although Twin Peaks: The Return has hosted an array of Roadhouse performers and spotlighted music throughout its new season, a large part of the show’s sonic identity has been defined by the space between sound effects and music. Sound and music supervisor Dean Hurley’s first installment of the library-style Anthology Resource series showcases his original ambient music contributions featured in the show’s very distinctive-sounding third season. (You might also remember Hurley as the drummer from the fictitious band Trouble, alongside Alex Zhang Hungtai of Dirty Beaches, and David Lynch’s son Riley, who performed at the Roadhouse in "Part 5" of The Return.)

Sound and music supervisor Dean Hurley has operated David Lynch’s Asymmetrical Studio for the past 12 years, collaborating extensively with Lynch on a myriad of his film, commercial and music-based projects. In addition to his sound and music supervision for both Inland Empire and Twin Peaks: The Return, Hurley co-wrote and produced four full-length LPs with Lynch: The Air is on Fire (2007), This Train (2011), Crazy Clown Time (2011), and The Big Dream (2013). Hurley’s music production has also extended to artists like Lykke Li, Dirty Beaches, Zola Jesus, and The Veils.

A longtime David Lynch collaborator, Dean Hurley operated and managed Lynch’s Asymmetrical Studio from 2005-2018 where he worked closely with Lynch on the sound and music for his feature films, commercial work, music albums and most recently the third season of Twin Peaks (Showtime). Hurley inaugurated the Anthology Resource series with a compilation of his licensed material from the show in 2017. ... more

Bandcamp Daily  your guide to the world of Bandcamp

The Hammer and The Relentless from the Boston band Malleus stop by for a chat.